The Honda Celebration of Light is a multi-day festival featuring an international musical fireworks competition held every summer in Vancouver’s English Bay. Attracting an estimated 1.3 million pyro-enthusiasts annually, it’s considered one of Vancouver’s largest and most well-known festivals and recognized as the world’s longest running offshore fireworks competition. Kapow!

Brandlive, the festival producers, were not content to simply rest on their laurels, and sought a new, explosive strategy for the upcoming 2019 competition. Brandlive had worked with LoKnow to promote the previous year’s festival and wanted to utilize our slick marketing tech capabilities to target specific communities in the Vancouver area, learn more about their target audience and, ultimately, fill the festival with flocks of fireworks fans!

Aside from identifying the client’s ideal audience, our key metrics were ticket sales and positive return-on-ad-spend (ROAS). We planned the campaign in two stages; the first aiming for general awareness in the months leading up to the festival, and the second focusing on ticket sales with a more concentrated budget.

Hyper, LoKnow’s proprietary ad serving platform, allowed us to serve targeted ads based on user-language preferences. This enabled us to serve custom Chinese- and Punjabi-language creatives to those communities in the Richmond and Abbotsford areas of Vancouver, vastly improving engagement and connection with those demographics. 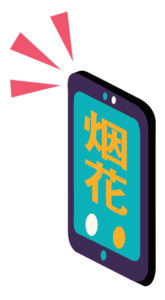 We further developed custom creative based on the variety of venues available for festival viewing. This would allow us to measure audience interests in particular venues and predict ticket sales for each location.

A key feature of Hyper is geofencing, which lets us serve ads based on custom geographical locations. For this campaign, we split Metro Vancouver into four separate sections, which let us then track audience engagement over the course of the campaign and ascertain how behaviour differs between the four regions and map how these trends led to ticket sales. Neat, eh?

Additionally, we implemented conversion tracking on all the “Buy Ticket” landing pages, allowing us to determine which marketing channel led directly to a purchase. This data, along with the insights gleaned from the Hyper campaign, provided valuable insights into Brandlive’s conversion funnel. We could then see where some audiences dropped off and which channels performed best, allowing us to use this data to tweak our campaign to maximize ticket sales in the later stages of the Honda Celebration of Lights campaign.

Brandlive was very pleased with the campaign results, welcoming more than 400,000 guests to enjoy the Honda Celebration of Light festival per night. With the success of reaching out to new communities, both Brandlive and LoKnow are excited to brainstorm new innovative advertising ideas for future events. We’re sure it’s gonna be a blast! 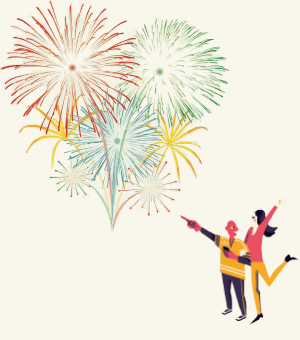 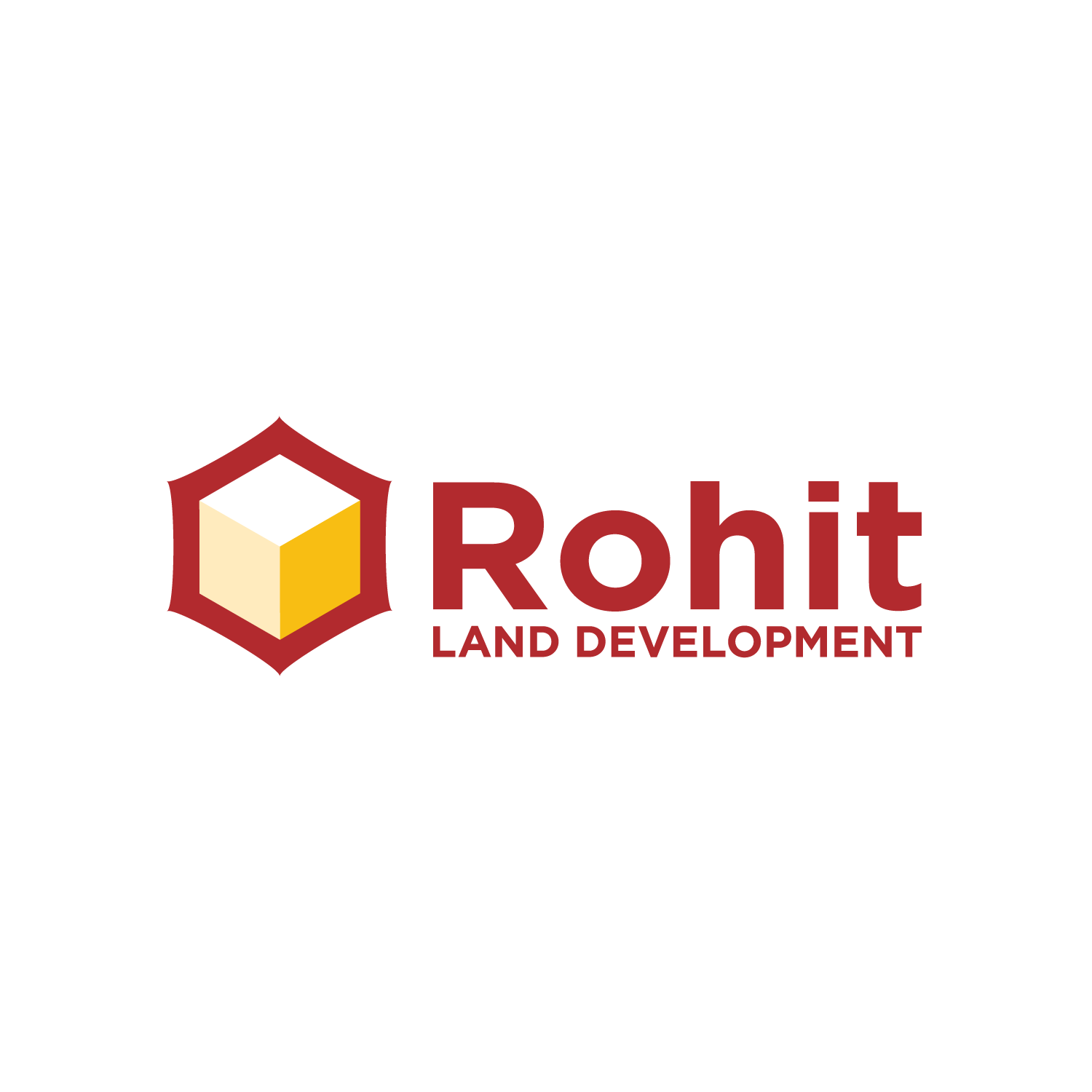 With many different types of potential sales, LoKnow needed to tailor the campaign approach to fit their multiple potential buyer personas.