The Italian Centre needed help solving a persistent problem: shoppers considered them a specialty store to be shopped at once a month, rather than a weekly grocery store. We began working with them in November 2017 and our challenge was to change that perception and also to identify potential shoppers who had never walked through the doors and the reasons why.

The Italian Centre is a well-known local grocery store, deli and bakery that began with one small Edmonton location and has now expanded to three in that city and another in Calgary. It has had a regular customer base that has grown as each new location has opened—the first opened half a century ago. Frank Spinelli was an Italian immigrant who left his home in southern Italy in 1951 for the silver mines of the Yukon. By 1959 Frank was living in Edmonton and selling a taste of home—magazines, chocolate bars and pop—to the city’s Italian population in the heart of Little Italy. Within five years he was running the Italian Centre Shop which today is run by his daughter Teresa. The store has gained enough prestige as a family friendly shop and café to become a household name in Alberta’s two biggest cities.

The Italian Centre wanted to begin the campaign by focusing on four aspects of the store: bakery, deli, Christmas gift baskets and general brand awareness. Because it is a grocery store that relies on customers walking through the door to make a purchase rather than online shoppers, seeing sales and foot traffic increase, rather than CTR, was a core performance indicator.

The campaign ran over the 2017 holiday season, beginning in November. Original artwork was created to drive customers to purchase deli trays and gift baskets for parties and holiday get-togethers. Artwork was also created for each department of the store to be released at different times, beginning with the bakery.

We used our Harvest technology to determine where customers lived in order to give detailed reporting on who current and potential customers were. We wanted to determine how far people were travelling to come to the stores. The locations of the city that showed no activity would tell us where non-shoppers lived. It turned out that customers were coming from all over to shop at the Italian Centre so we decided to target our ads at those who lived closer to Italian Centre locations. It seemed more likely that those who lived closer could be convinced to visit more than once a month. We also focused on those who were already committed once-a-month shoppers rather than new customers as it made more sense to convince an enthusiast to make Italian Centre their weekly grocery store rather than someone who had never stepped inside.

We used our innovative Hyper approach to advertising which allowed us to target only devices within a 5 km radius of each store and targeted comparable neighbourhoods in Calgary. We used Facebook for key neighbourhood targeting in both cities and created a video ad. 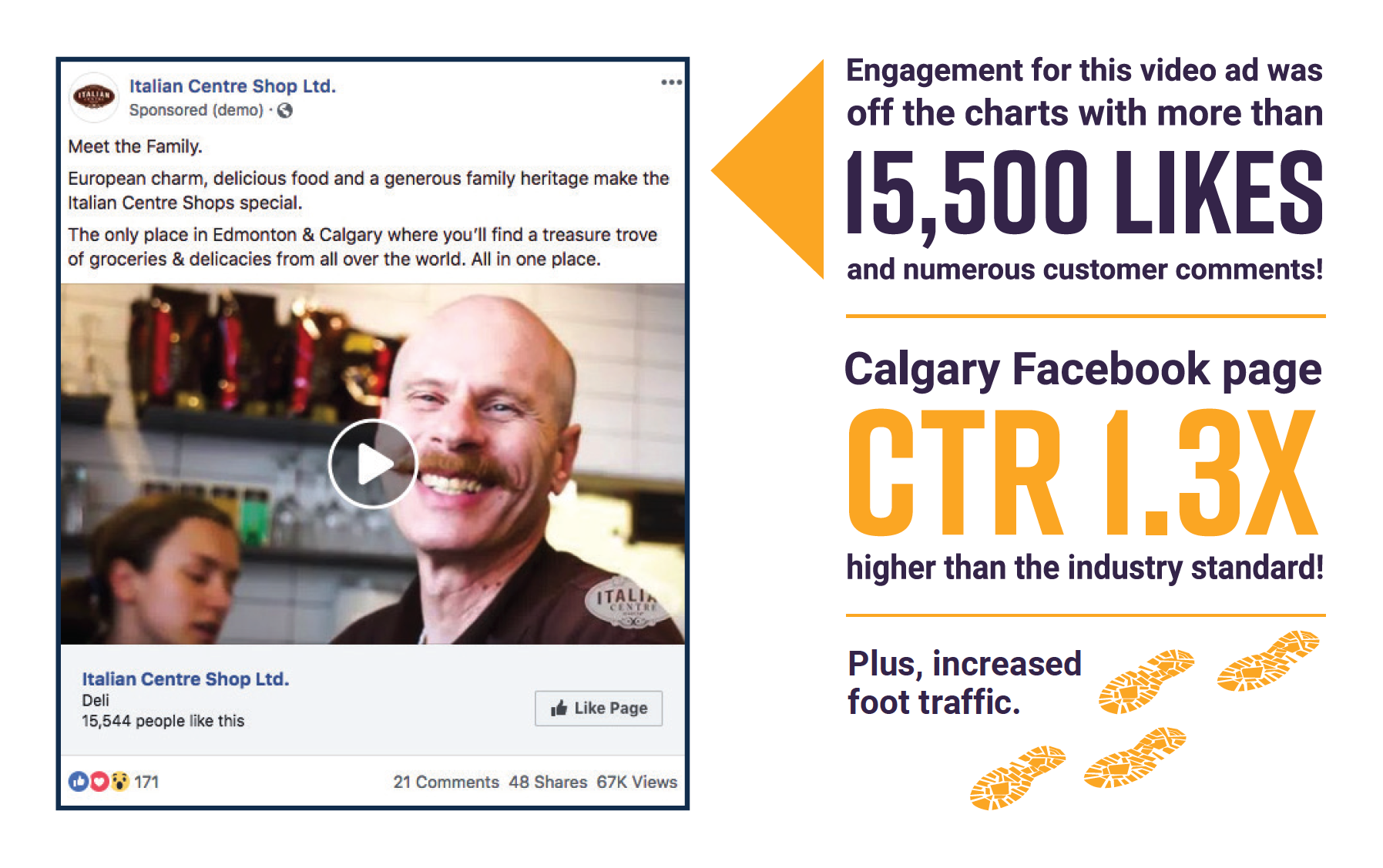 Engagement for the video ad was off the charts, receiving more than 15,500 likes and numerous customer comments!. Calgary’s Facebook page had a CTR 1.3x higher than the industry standard. And to top it all, foot traffic increased in all locations.

In the past, the Italian Centre had primarily used traditional media such as print advertising and magazine articles. Their branding had focused on community outreach and building reputation through good service and word-of-mouth campaigns. Their introduction to digital advertising through this campaign convinced them of its merits in reaching out to their customers through another medium.

The Facebook ads that promoted each department separately showed that deli was most popular, followed by gift baskets and bakery. Prior to the campaign, Calgary’s Facebook page had not been faring as well as Edmonton’s but saw a spike in CTR 1.3 times higher than the industry standard. The engagement for the video ad was off the charts with more than 15,500 likes and included many customer comments praising the Italian Centre.

The Italian Centre told us they saw an increase in foot traffic as more customers were coming through the doors and they were very pleased with the campaign results. This has led to an ongoing relationship with the Italian Centre and we will continue to help them gain a larger customer base interested in making the Italian Centre a more than once-a-month shop. 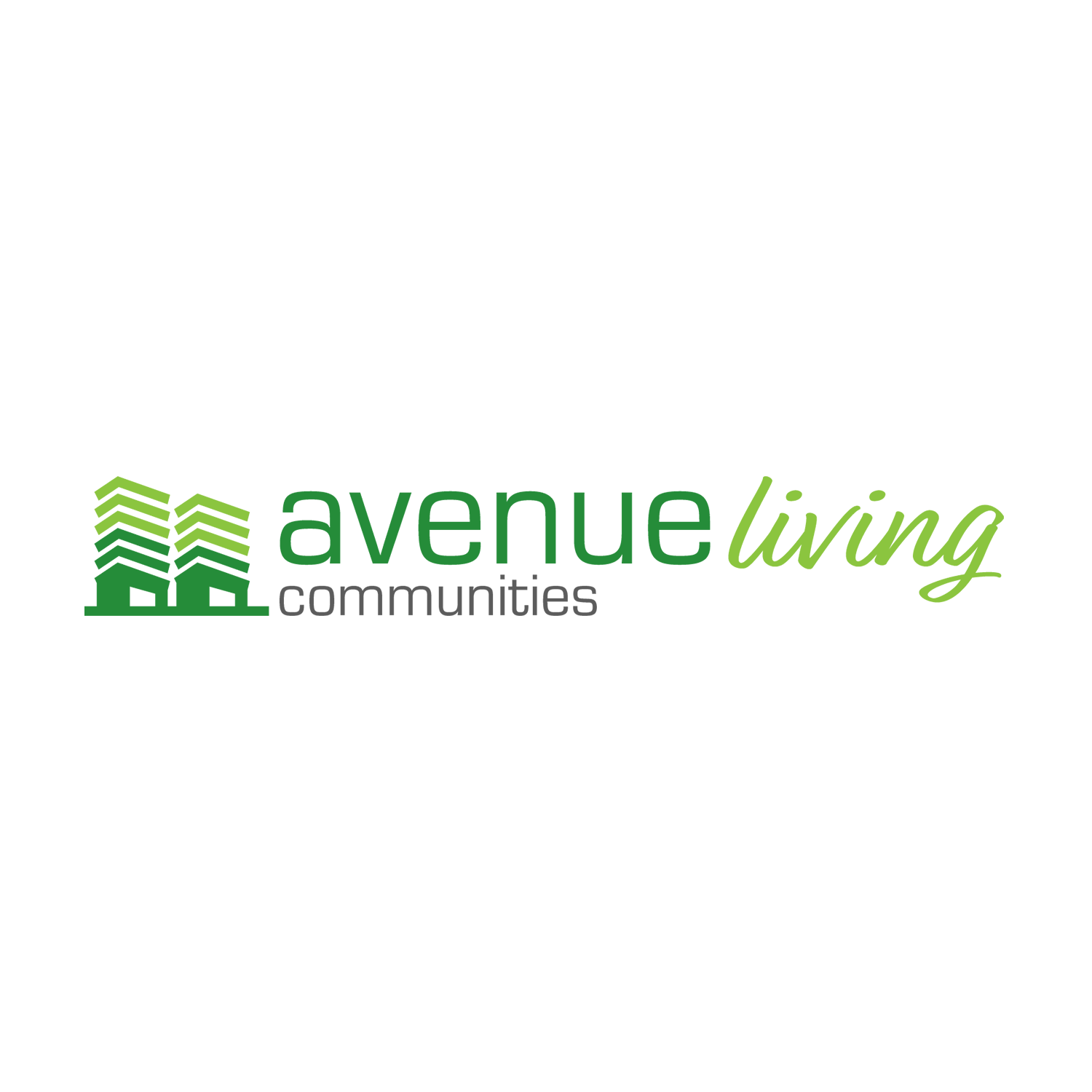 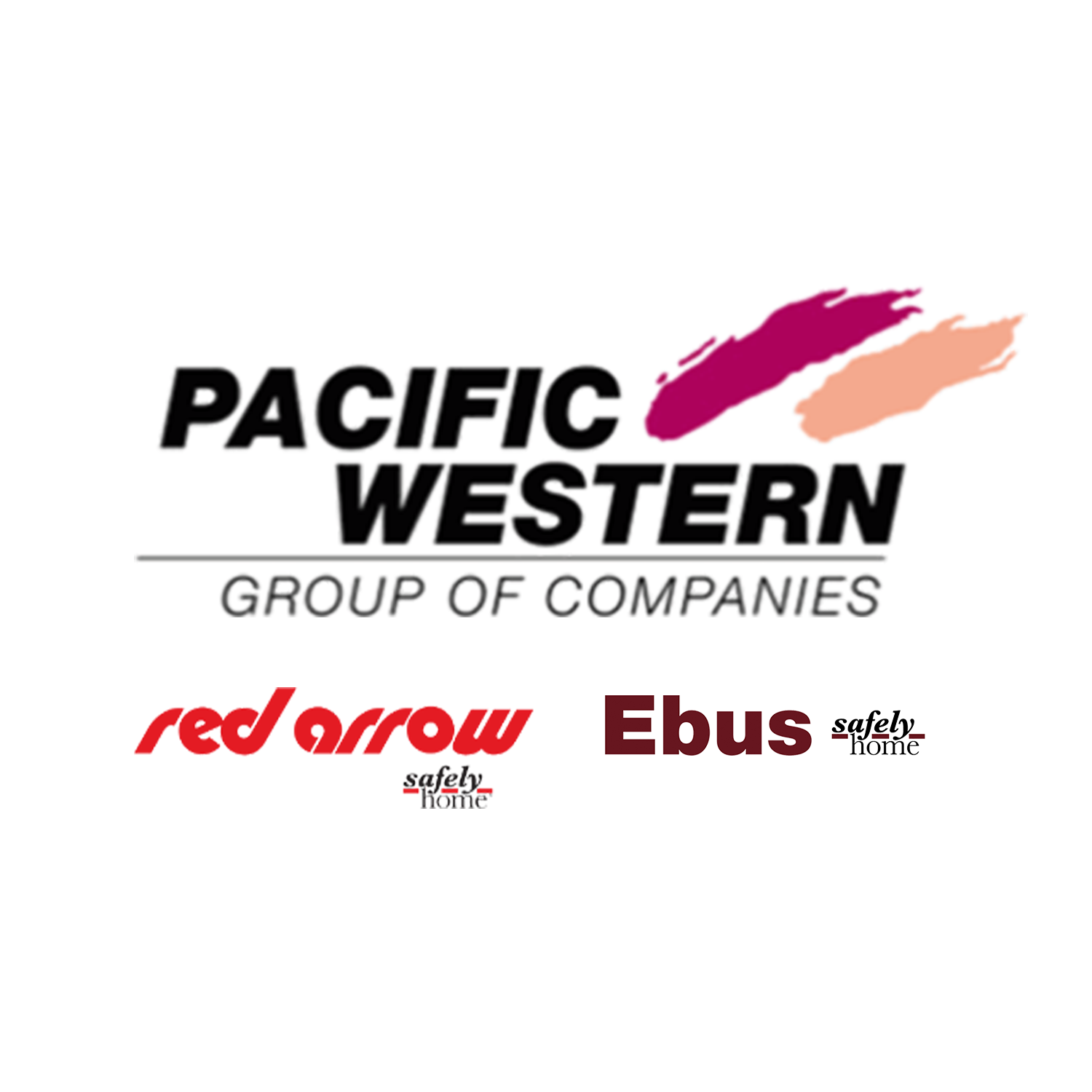 With the exit of a major competitor in mid-2018, PWT pounced on the opportunity to expand their transport services in Alberta and B.C.