Colliers International wanted to try new awareness methods, generate more inquiries on their online forms and become the innovator of the commercial real estate industry in Edmonton and the surrounding area. As their costs were running too high with the use of traditional media, they approached us to see what could be done to improve their client base and get their sales team fired up. The primary form they had been using included the high-cost, low-attribution method of outdoor signs that did not provide a reliable way of tracking leads. In particular, Colliers wanted to generate new leads for their vacancies in seven industrial parks throughout the area and to lower the cost per acquisition as many of the leases in these parks were coming up for renewal. Colliers also had a number of office vacancies in high-density Edmonton locations that needed to be filled and a massive industrial unit outside of Red Deer that needed a buyer.

As Canada’s premier commercial real estate services company, with 22 offices across the country, Colliers was not suffering from brand recognition, but rather needed to direct their ads solely towards those who were looking for available industrial space or office vacancies. 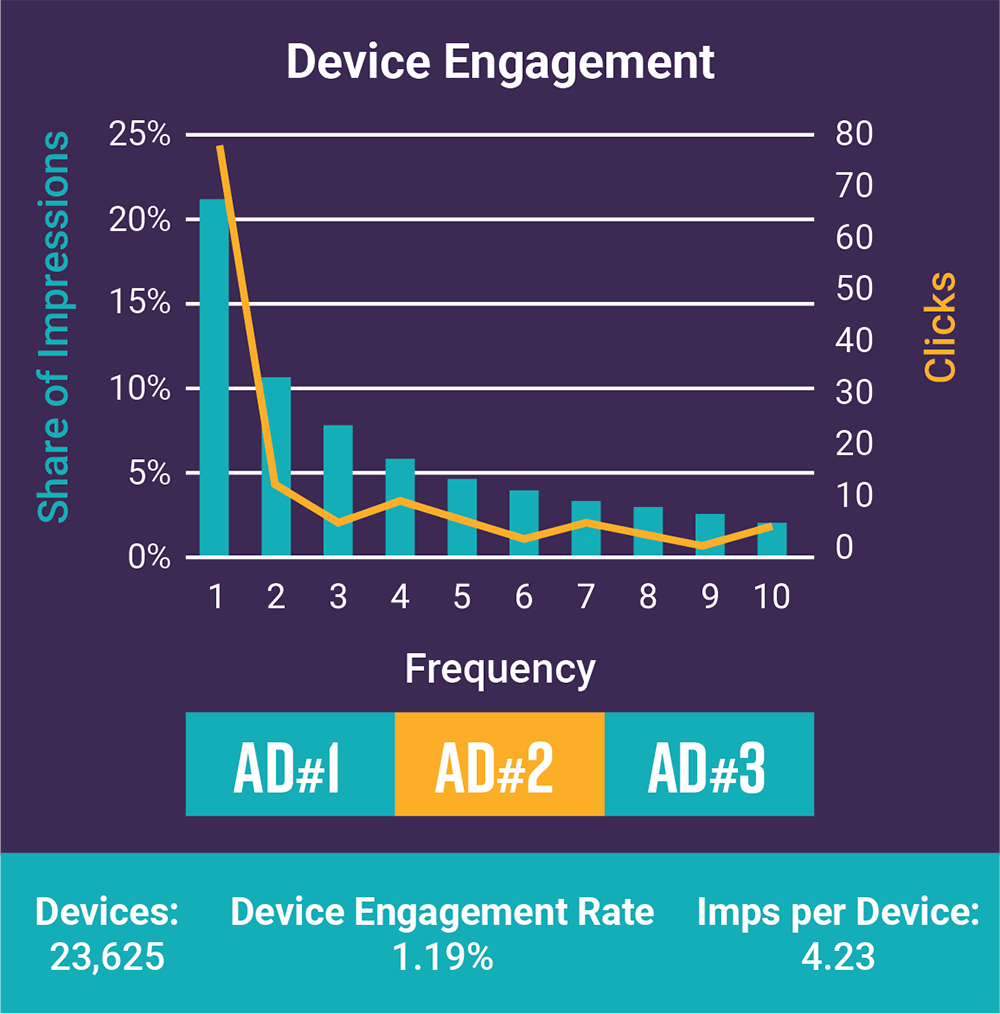 Between August and November 2016, we ran our digital media campaign. We introduced Colliers to our unique, technological Hyper approach to advertising that allows us to target only devices whose owners have a set of qualities the client is looking for. In the industrial park campaign, we chose a storyboard approach that delivered a series of ten ads to each targeted mobile device that entered the parks.

Receiving multiple ads in the same storyboarding order has proven more effective than serving the same ad multiple times. In October, we began a month-long campaign that targeted four different classes of government and financial buildings in downtown Edmonton, 56 buildings in total, during working hours. We directed storyboarded ads to those aged 35-plus as we believed that this age group would likely be the decision makers of the office. 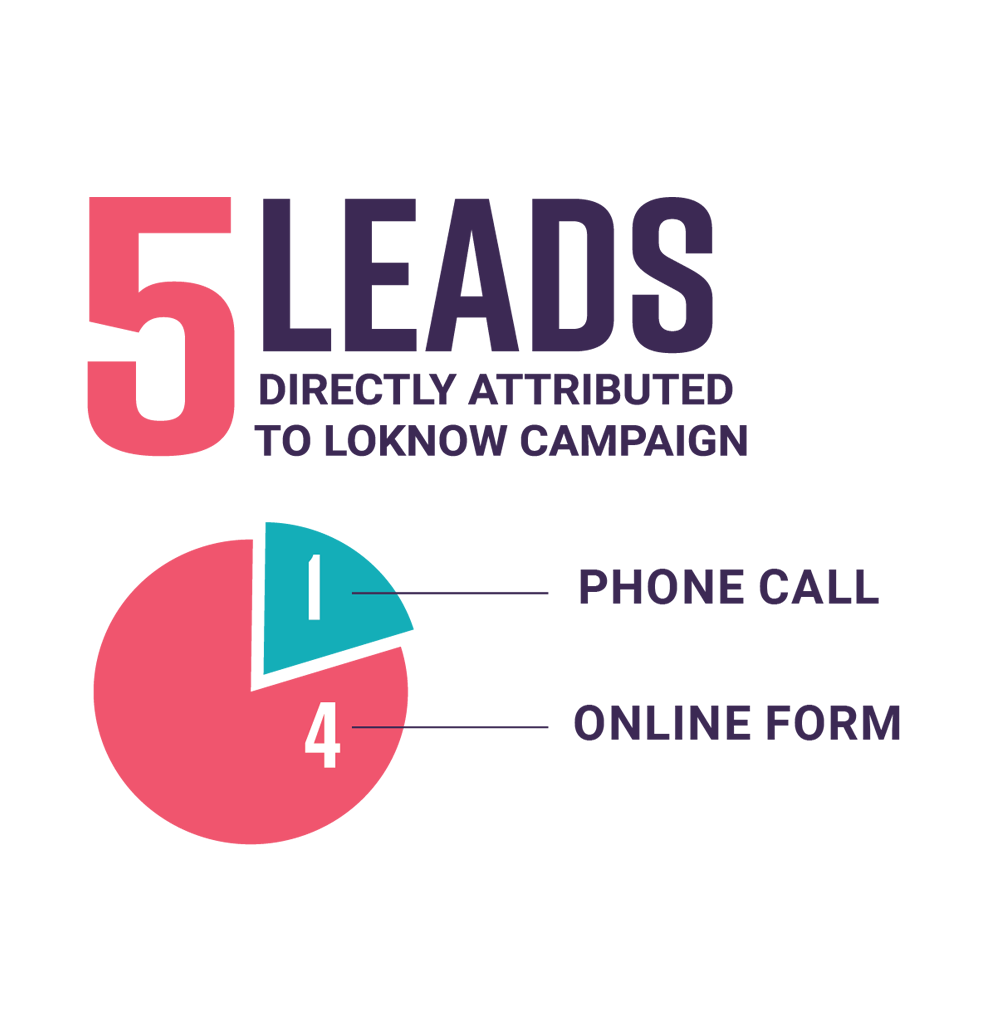 In February 2017, Colliers ran another campaign with us as they had a massive industrial property outside of Red Deer they wanted to fill. We worked with another company to produce 360-degree drone video footage that would allow potential clients from outside of the province to take a look at the property.As this space was so large, we targeted the head offices of major corporations throughout the country. 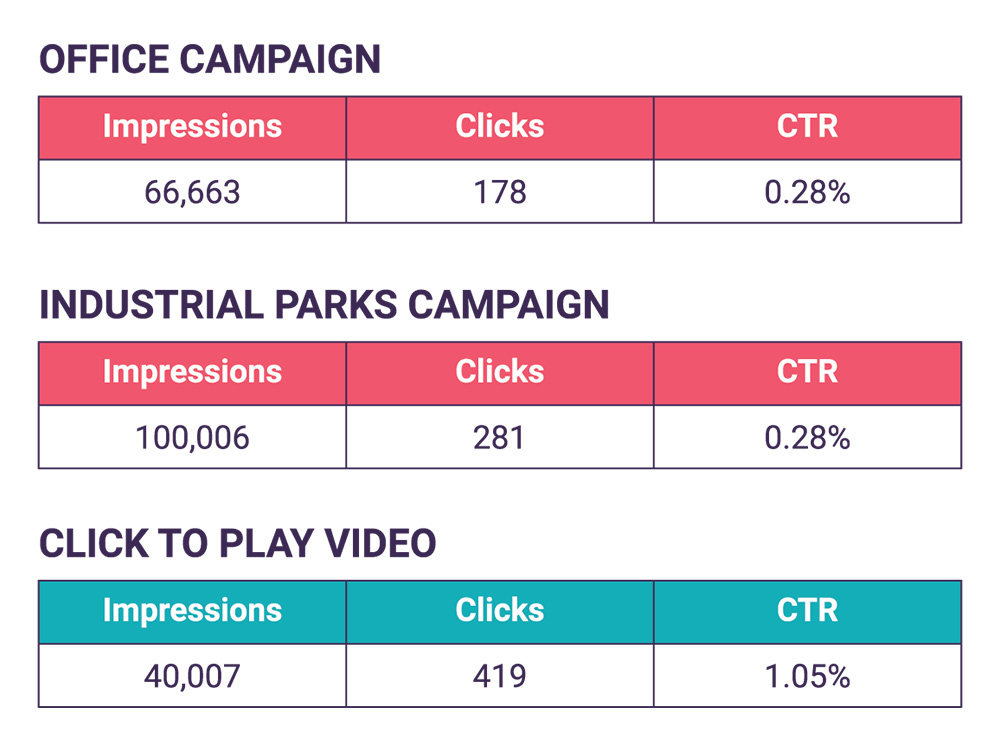 All of the campaigns we ran for Colliers saw success with a strong and consistent CTR and surpassed the target goal for leads by five. We significantly decreased the cost per acquisition compared to traditional forms of advertising and added more awareness of the real estate Colliers had on offer. Multiple inquiries were generated on website forms and through phone calls. As well, the 360-degree drone video footage ads had strong viewer engagement. Colliers was pleased with the results achieved by lower costs and higher attribution rates that Hyper delivered and they have continued to work with us on multiple campaigns.

Not content to rest on their laurels, Brandlive sought a new, explosive strategy for their upcoming 2019 festival.

They wanted to split the surrounding area into six zones to figure out which location had the best performing ads so they could get better engagement from devices in these zones.