Edmonton’s Southgate Audi dealership was working with a great digital advertising budget but needed some input on how to diversify their spend beyond Google AdWords. The auto retailer was stuck in a common enough predicament: throwing more and more money at AdWords in the hopes of generating more leads and sales. It wasn’t working as great as they’d hoped so we suggested they try a one-month trial with us in July 2016. They had a weekend sale coming up and we told them we could use their current budget more effectively while saving them money at the same time. We were eager to show them how well our Hyper technology worked.

The Southgate Volkswagen Audi franchise formed on September 25, 1970 and has grown from 20 employees at that time to more than 100 today. It moved into its current location in 2008 and offers new and used vehicles, parts and service, a collision centre and a financial services department. They pride themselves on forming good relationships with customers and being a no-pressure environment.

We started by boosting the upcoming sale using Hyper to target mobile devices. Our innovative Hyper approach to advertising allows us to target only devices whose owners have a set of physical behaviours the client is looking for. We also promoted the sale on Facebook. We used Hyper for awareness and Facebook for engagement. Southgate Audi continued their relationship with their AdWords provider during this time, but significantly decreased the spend with them and shifted the majority of the budget to us. We believe AdWords should not be used as a conquesting tool but rather as a safety net. How can a customer know to search for a product or service they haven’t been thinking about? Using targeted advertising helps keep the product top of mind so the customer will naturally follow up with an online search.

Over the first month there was a significant increase in web traffic and leads. We approached Southgate Audi each month following with new promotions and each month they were happy to say yes, even doubling their spend in August. Interesting to note is that when the August campaign ended, website traffic dropped as the campaign renewal was missed by two weeks. They were quick to re-sign when they saw this and by November were so impressed with the results, they ended the relationship with their former AdWords provider and jumped ship to us. 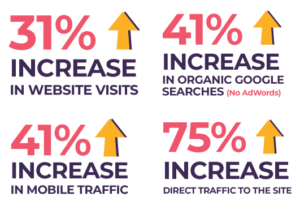 Southgate Audi was beyond impressed with the results we helped them achieve. The increase in website visits shows that overall awareness had increased. In fact, awareness had increased to the point that organic Google searches (without a nudge from AdWords) increased as well. Our Hyper technology focuses on targeting mobile devices and there was an increase in mobile traffic as well. They had previously been using their entire budget on AdWords with mediocre results. When we took that budget and split it between Hyper, Facebook and AdWords, their monthly spend actually decreased and better results were produced. We continue to work with Southgate VW Audi on even bigger campaigns today. 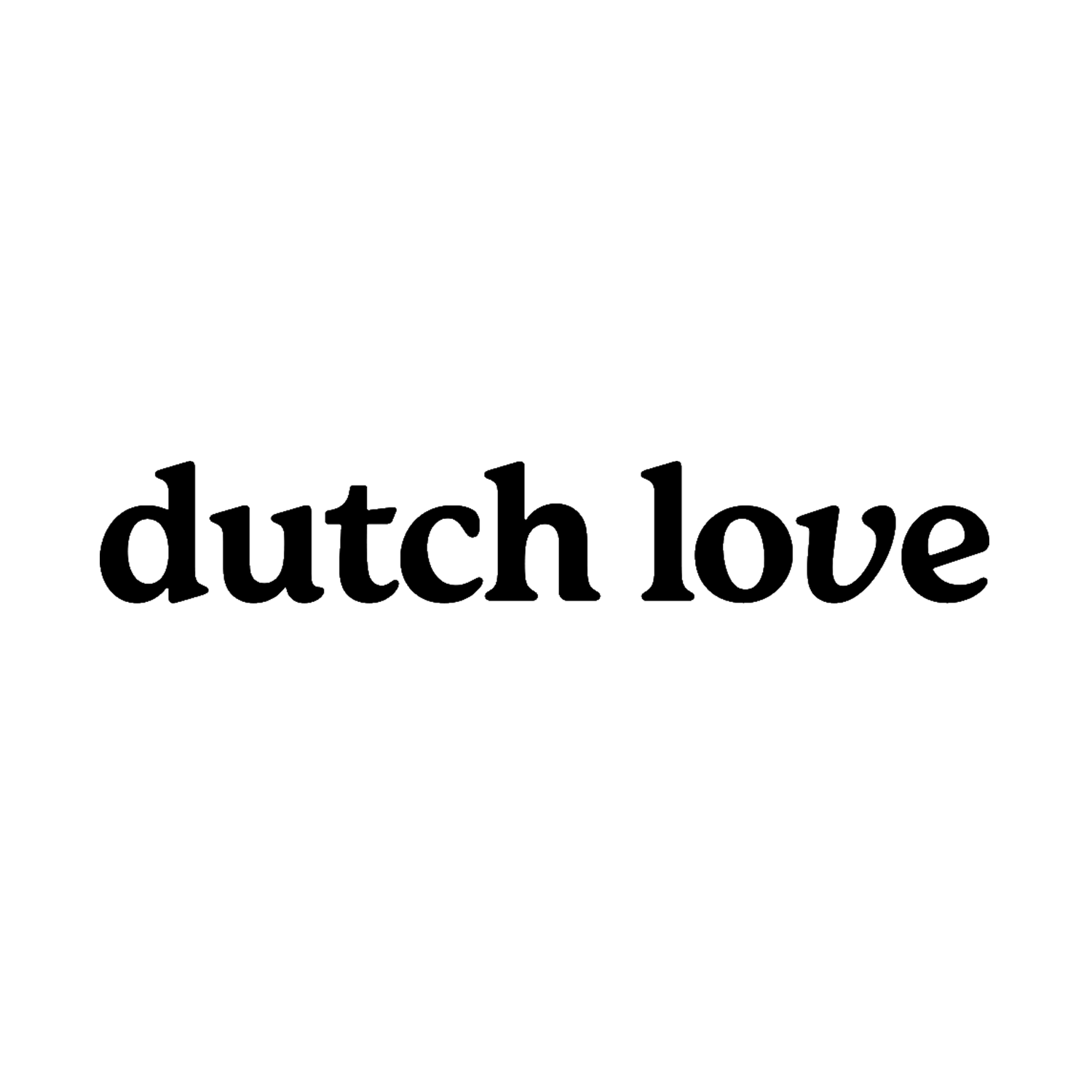 Dutch Love needed to find an innovative way to promote their stores while adhering to the strict promotion restrictions of the Cannabis Act.